According to the World Health Organization (WHO), about five percent or 360 million of the world’s population suffers from hearing loss. This includes 318 million adults and 42 million children. Despite a large number of people suffering from hearing loss, many people either do not have access to or are not willing to use corrective measures.

However, there are several corrective measures that can help people suffering from hearing loss (mild to severe) to hear better and one is the cochlear implant.

What is a cochlear implant?

A cochlear implant is a small electronic device that is surgically implanted behind the ear and under the skin of people who are profoundly deaf or severely hard of hearing. A cochlear implant doesn’t cure hearing; instead, it helps patients suffering from sensorineural hearing loss (damaged hair cells impeding sound to reach the auditory nerve) to treat hearing loss.

How does it work?

Since, the tiny hair cells in the cochlea are damaged, cochlear implants skip them entirely and send the sounds directly to the auditory nerves.

The Cochlear Implant consists of an external portion that goes behind the ear and an internal piece that is surgically implanted under the skin. It consists of a:

Who should get a cochlear implant?

Both adults and children, who are deaf or severely hard of hearing, can get cochlear implants.

Adults who get these implants already recognize speech and language, so they associate the sound provided by the cochlear implants with the sound they remember. They, then, don’t need visual cues such as lip reading to understand the speech.

In addition, children who get a cochlear implant before 18 months of age learn to speak, hear and learn much faster than those who get it later. Some even develop these skills at the rate comparable to the kids with normal hearing.

Does Noise Exposure Cause Tinnitus? 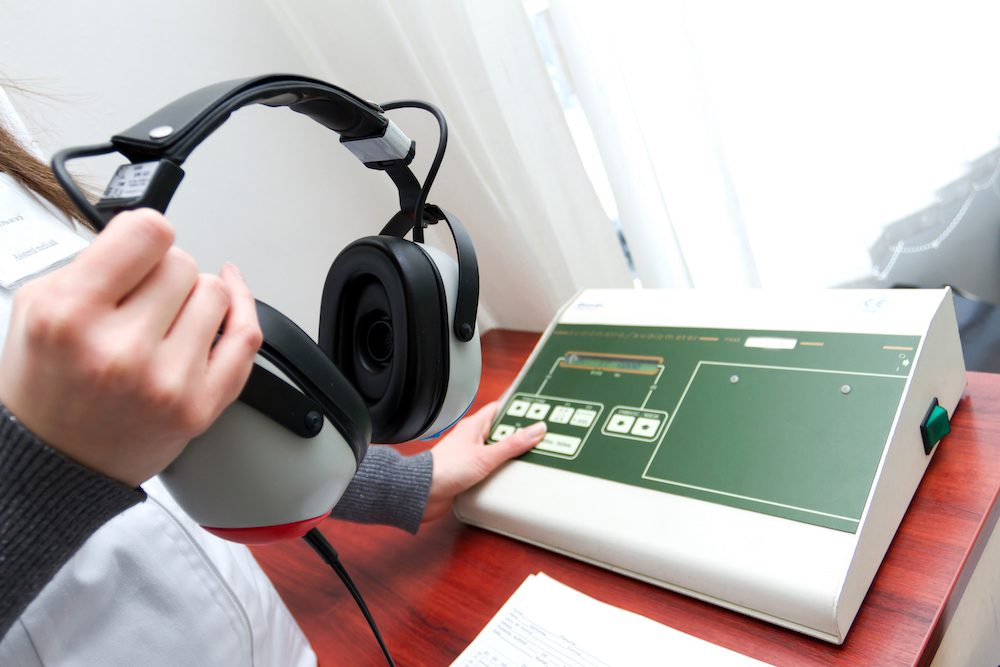 4 Questions to Ask About Hearing Tests

Whether you are attending a checkup appointment, or it is your first 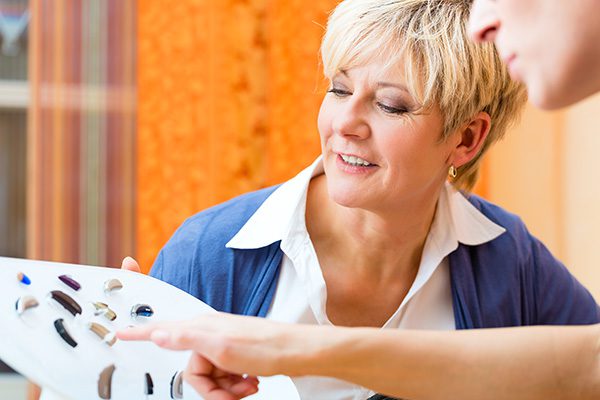 How to Find the Right Hearing Aids for Your Needs

It has to be said that many different types of hearing aids exist, which